NASA’s Mars Rover for 2020 Named! After some time the people at NASA have decided to call their next Mars rover to launch in 2020, perseverance(fitting with the theme of NASA Mars rovers like curiosity)

A Planet That Rains Iron! Astronomers have found an exo-planet that rains iron. The name of this hellish world is WASP-76b. The droplets of molten iron there is 640 light years away. Astronomers observed this planet using the Echelle SPectograph for Rocky Exoplanets and Stable Spectroscopic Observations (ESPRESSO) fitted to the Very Large Telescope (VLA) in Chile.

More Gravitational Waves! Scientists have recently gone over past LIGO and VIRGO data using new scientific analasys. Although the data was collected years ago new gravitational waves were discovered and even more are yet to be discovered! 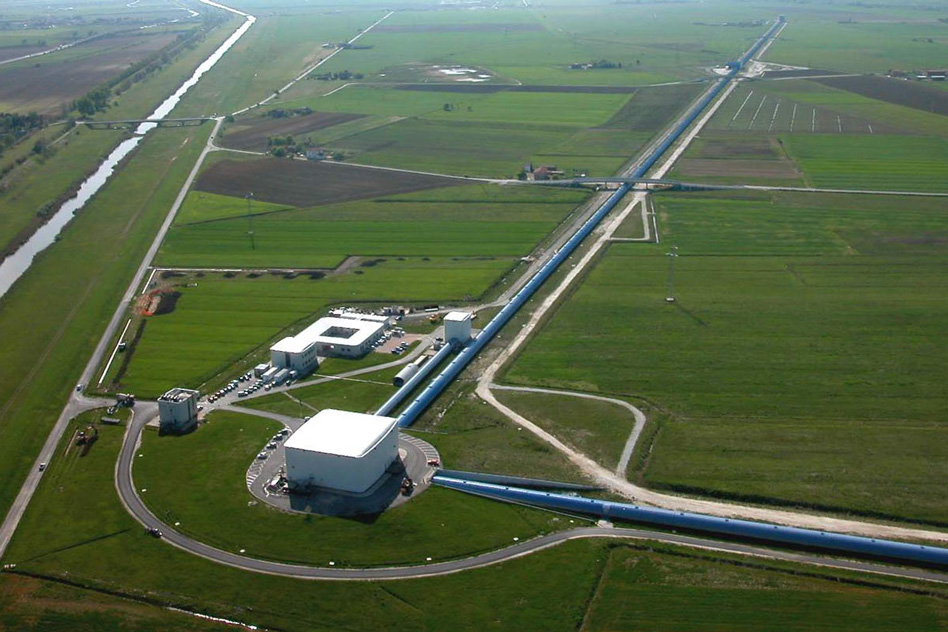 Borisov Breaking up? Recently the comet 2I/Borisov was discovered. It was never visible to the unaided eye but what was exciting about it was that the tradectory showed that this comet came from another solar system. After closer inspection the comet seemed like any other comet with a nucleus and ice and dirt. Although, It appeared that this comet was breaking up. No one knows for sure but the evidence points in the direction that it was breaking up! 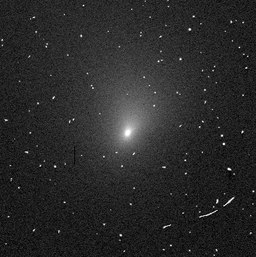 What do you Think of beginningastronomy.net?

This website uses cookies to improve your experience while you navigate through the website. Out of these, the cookies that are categorized as necessary are stored on your browser as they are essential for the working of basic functionalities of the website. We also use third-party cookies that help us analyze and understand how you use this website. These cookies will be stored in your browser only with your consent. You also have the option to opt-out of these cookies. But opting out of some of these cookies may affect your browsing experience.
Necessary Always Enabled

Any cookies that may not be particularly necessary for the website to function and is used specifically to collect user personal data via analytics, ads, other embedded contents are termed as non-necessary cookies. It is mandatory to procure user consent prior to running these cookies on your website.